About Oli > Our People > Jim McDonald 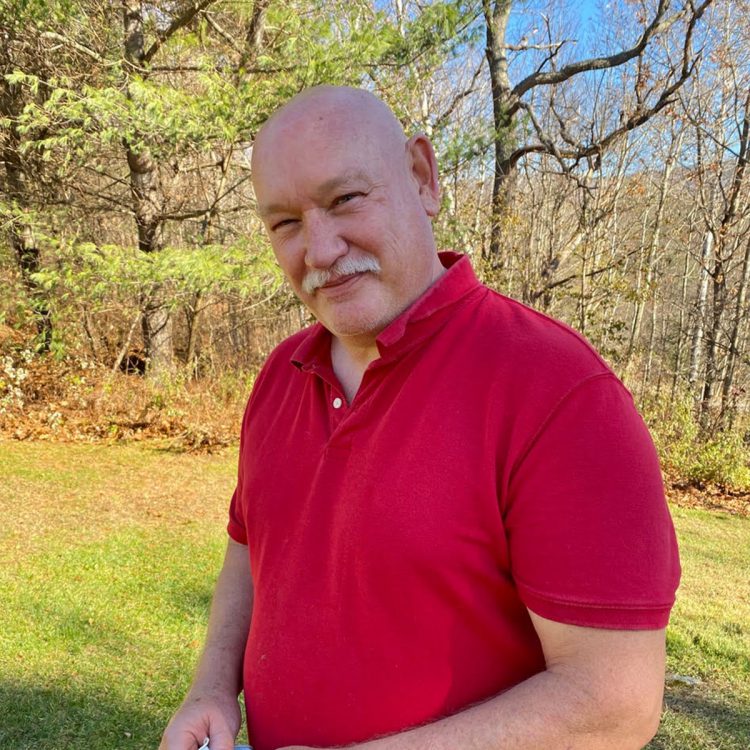 Jim grew up in Woodsville, New Hampshire surrounded by an extended family rooted firmly in the local community. He enjoyed four years playing high school basketball and baseball under the tutelage of Dr. John Bagonzi. He was drafted post high school as a pitcher for the Houston Astros. After eight years with the team he returned to his roots and started an excavation and building company in Fairlee, Vermont.

Jim has two daughters, Kelley and Whitney, whom he coached in both basketball and soccer throughout their years in school. Jim’s fondness for cooking throughout his life lead his family and friends to encourage him to open a restaurant. ‘Holy Mackerel’ in Fairlee was his first venture as a restaurateur, followed by ‘Saltwater Bistro’ in Woodsville, New Hampshire. Jim now resides in Bath, New Hampshire and is looking forward to the birth of his first grandchild.