About Oli > Our People > James Horvitz 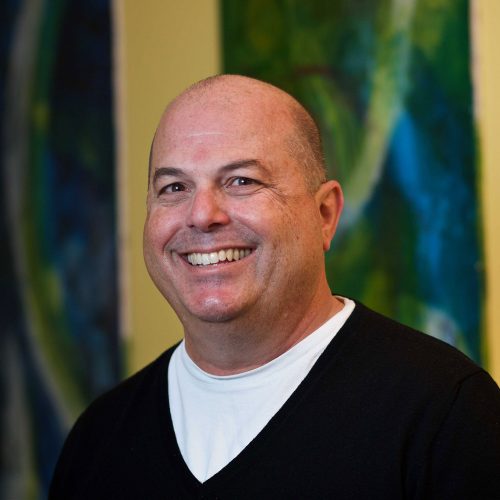 James (Jim), now retired, was President of Container Connection, a logistics company located in Southern California. Jim was born and raised in Cleveland, Ohio and went on to earn a B.A. from the University of Michigan (Go BLUE!). Though he no longer practices law, Jim was a licensed attorney and also picked up a Master’s Degree in business tax from USC. Jim has spent much of the last twenty-five years focusing attention on contributing to and supporting the Autism community. This was prompted by the diagnosis of both of his children on the autism spectrum. Both boys are very different and have varying needs. Close to home, Jim has sponsored Spirit League (sports programs for youths with special needs) and served on the board of directors for New Vista School, where his younger son, Andrew, was a student for several years. His older son, Matt graduated from Oliverian in 2017 and now attends Colby-Sawyer College. James is a resident of Coto de Caza, California where he resides with his wife, Robin and his two sons when they are home from school. Time permitting, he can be found traveling the world and rooting for the Wolverines and all Cleveland sports teams.