About Oli > Our People > Jeanne Townsend 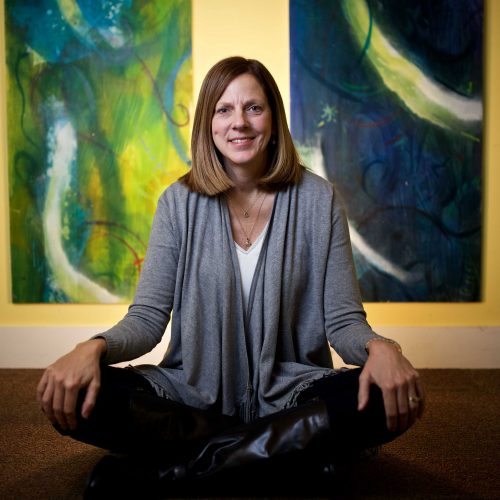 Jeanne earned her B.A. from Duke University, and her J.D. from Washington University School of Law, where she was on the Editorial Board of the Law Review. After law school, she settled in St. Louis, Missouri, where she became a partner with Goldstein and Price, specializing in maritime law. In addition to practicing law, Jeanne has served on several non-profit boards, including the St. Louis Woman’s Club and the St. Louis Black Repertory Theater. She and her husband, Tom, are also involved in various capacities at the Savannah College of Art and Design, where their oldest son, Alex (Oliverian ’08) attended college. They received honorary Doctor of Letters degrees from SCAD in 2016. They also run the Alex Townsend Memorial Foundation, a non-profit organization that produces the A-Town Get Down, an annual music and arts festival in Savannah, Georgia, and Pianos for People, an award-winning non-profit that provides pianos and free piano lessons to lower income families in St. Louis. Jeanne has been an active volunteer at Oliverian since Alex started here, as a charter student, in 2004. Her husband, Tom, co-founder of Rodgers Townsend advertising agency, has been extensively involved in Oliverian’s marketing efforts. Jeanne enjoys hiking and mountain climbing, and has climbed Mt. Kilimanjaro and Mt. Kenya. Jeanne and Tom have two other adult children, Nate and Laura.

What do you love most about Oliverian?

My love and dedication for Oliverian stems from the difference it made in Alex’s life while he was a student there, and from the support and love I’ve received from my Oliverian family since the accident that took his life. My role in helping students like Alex find their place in the world is a perfect way to carry on Alex’s legacy.