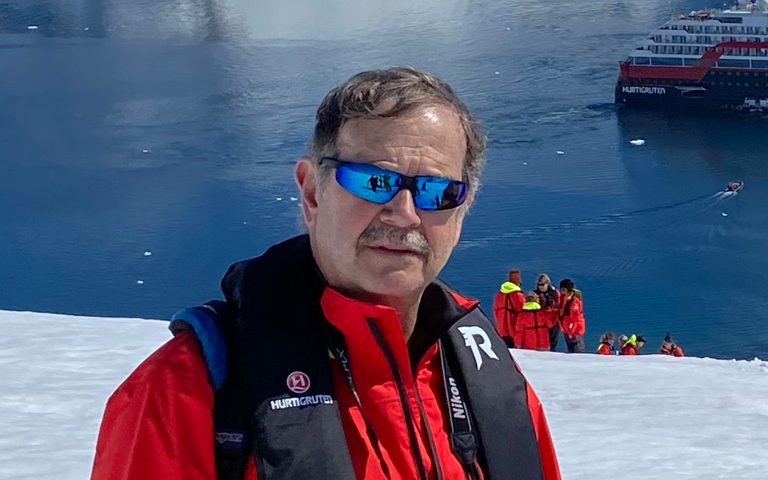 About Oli > Our People > Kevin McAllister 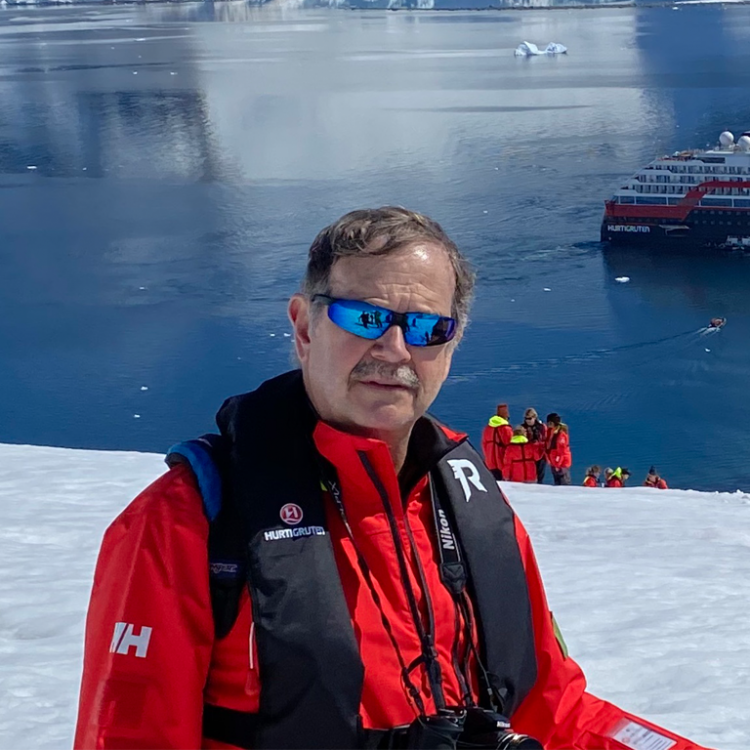 Kevin retired in 2017 after selling inRESONANCE(IR), a software company he founded in 1999 to serve independent schools in admission, fundraising, and school registrar. Prior to IR, Kevin was the IT Director for 17 years at the Loomis Chaffee School in CT where he also taught geology, astronomy and Spanish.

Kevin grew up on the beaches of Los Angeles, then got a BS in geology at USC and moved to Wyoming and Montana, as an exploration geologist. After 3 years of geology graduate work at UT Austin, he joined the Peace Corps and taught geology at a small college in Paraguay and helped organize Paraguay’s first symposium on natural resources.

Returning to the US in 1982, he taught a year at an experimental school in Vershire VT before joining Loomis Chaffee. Kevin was fortunate to be at the start of IT in education and served as a consultant to schools as well as a founding member of the CTAIS technology committee. He participated in Apple Corps Trainers in the 90s and attended and led technology integration programs for nearly a decade. He is a founding Board member of ATLIS, the Association of Technology in Independent Schools.

In the 80s Kevin led two Peace delegations to Nicaragua during the Contra War and served as translator. One passion is travel and he has been to all 50 states and over 60 countries. He loves languages, music, history and social dancing. He has walked the 500 mile Camino de Santiago twice. By 2017 IR grew to serve 400+ schools in 34 countries and Kevin personally worked with more than 250 independent schools on their data. Kevin is married to Susan who also co-owned IR and led school technology integration in California. He has two grown daughters, Rachel and Lauren, who live nearby and two grandchildren.