About Oli > Our People > Peter Stevens 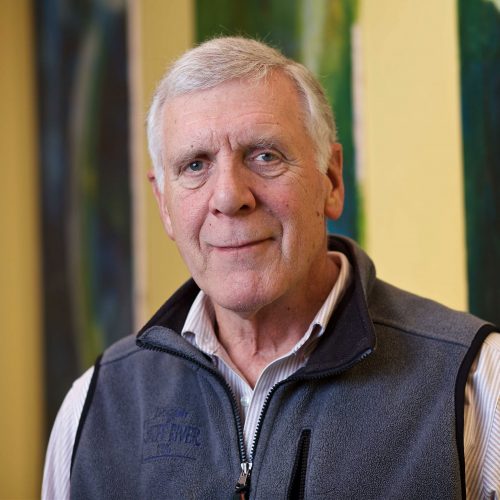 Peter currently serves as the President of Oliverian’s Board of Trustees. Peter received his primary education at independent schools in the northeast. After receiving his B.A. from Williams College and his M.A. from the University of Chicago, Peter served for thirty months in the United States Peace Corps in Malaysia. Upon his return to the United States, he taught English for six years before becoming an independent school headmaster. Peter served for 24 years as school head in two American international schools (Switzerland and England) and two schools in the U.S. (Ohio and Oregon). Changing roles, but not fields, Peter worked for five years as academic director in a therapeutic boarding school in Massachusetts, and most recently worked as an independent educational consultant (member of the Independent Educational Consultants Association and the National Association of College Admission Counselors), working with families and students, mostly those in therapeutic or semi-therapeutic programs, as they transition from high school to college. Peter lives in Shelburne, Massachusetts with his wife Linn, a portrait and landscape artist. Along with serving on Oliverian’s board of trustees, he is currently a member of the board of The Academy at Charlemont in Charlemont, Massachusetts. He has two grown children, Abby and Josh, and two grandchildren.

What do you love most about Oliverian?
“The unconditional love for, commitment to, and belief in each unique student.”